In today’s world of technology and mobile phones, the use of two-way radio might be considered the thing of the past. But that is not necessarily true.

There are certain situations (being on the road, in nature or complete wilderness, etc.) in which you can’t rely on a cellular network.

Establishing an efficient communication network in those cases is a task for a CB or the best ham radio. You just have to be within a specified range.

The additional advantage is the fact that it is free of charge (unlike your mobile service plan).

In case you were thinking about purchasing a two-way radio, this will help you decide which one would be the right fit for you.

Citizens band radio (CB radio) operates in the High Frequency (HF) portion of the radio wave spectrum. As the name indicates, it is meant for general public use.

It is largely still in use because of its low cost and also because no license is required (unlike ham radio).

It is mainly designed as a poor man’s business communication by the FCC (Federal Communications Commission), for on the road or on the job.

So, its’s affordable price is the main reason why so many people who wanted wireless communication would choose the CB radio. 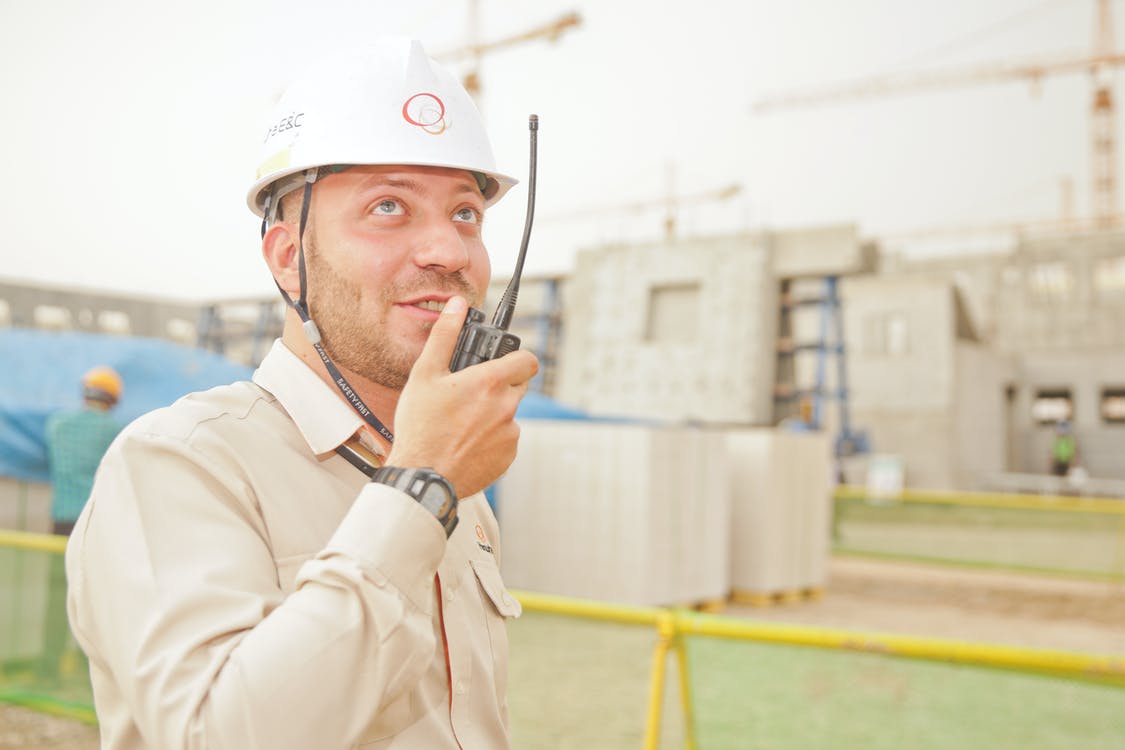 The fact is, even with the use of mobile phones, a CB radio is still an excellent communication tool.

Ham radio (or Amateur Radio) is created mostly for amateur radio communication use. The name itself indicates the non-profit aspect and not the level of expertise required by the consumer.

Unlike a CB radio, a ham radio needs to be licensed with the FCC. There are three classes of licenses (Technician class, General class, and Amateur Extra class) each of which is limited to a specific use of bands and modes.

A ham radio is also used in an emergency situation when the phone lines and cellular networks go down as a main means of communication.

It can also be interfaced with other devices such as computers and laptops in order to send data, messages, images, and even Morse code.

What is the Difference?

Alongside the differences already mentioned, here are some additional ones to help you decide on the right two-way radio, that will suit your needs in the best possible way.

CB radio is capped at only 4 watts by the FCC and can reach a maximum of 12 watts.

Ham radio, on the other hand, is one of the most powerful two-way radio transmitters found in the market today. It is potentially capped at 1500 watts (with amplifiers) by the FCC.

In all fairness, handheld ham radio usually operates at 4-5 watts of power. You can found some that can operate at the 8-10 watts, but be warned, they will drain your battery rather quickly.

A mobile optioned ones can use up to 100 watts, while the station-based ones can reach up to 200 watts.

CB runs on 27 MHz and ham radio runs on 147 MHz and 440 MHz. The higher the frequency, the easier it is for the signal to go through any potential obstacles.

To gain some perspective let’s turn all that into miles. 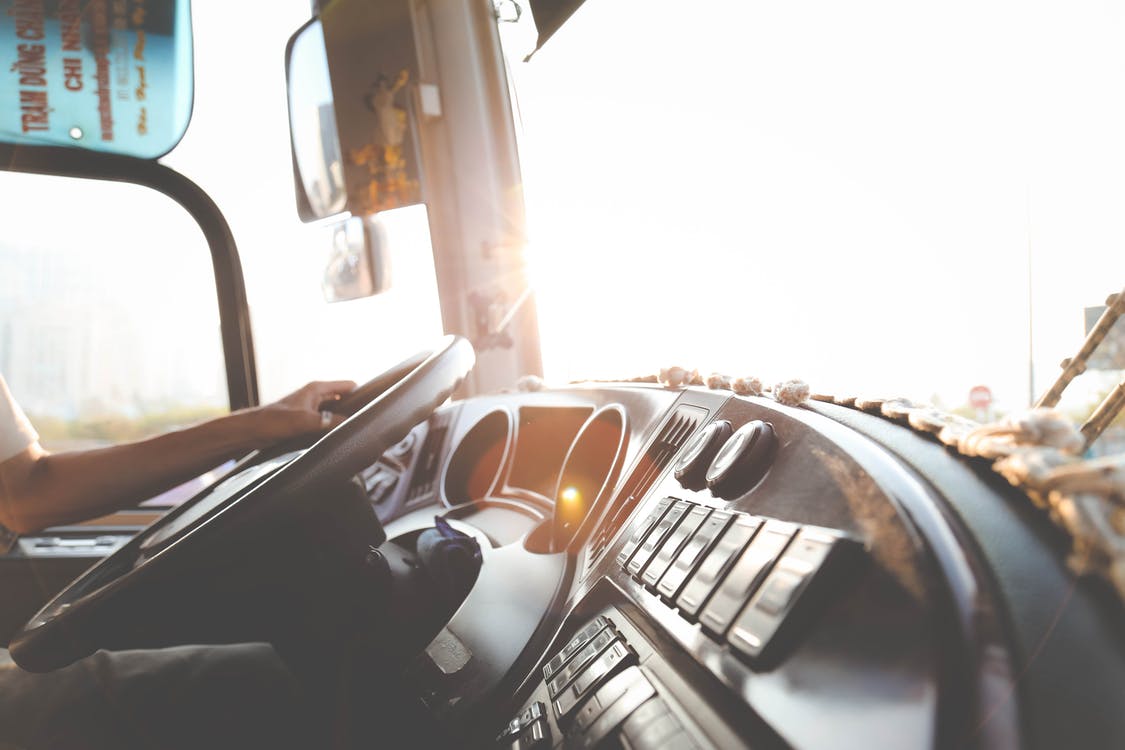 The range proximity of CB radio:

The range proximity of ham radio:

When it comes down to the area coverage, this is the easiest way to put it – CB can function within the country, but ham radio coverage can potentially be worldwide.

CB antenna needs to be a minimum of 102 inches long in order to work properly. If the antenna is shorter than that, it requires an SWR (standing wave ratio) meter and tuning.

This process requires some additional investments in the form of money, time, and effort.

Sometimes that means having to choose what channel you want to tune it to (on average it can cover up to 40 channels).

Ham radio uses VHF and UHF antennas which require a length of 19.5 inches. Obviously that is a lot shorter than a standard CB antenna.

These antennas are usually ready to be used and they don’t need any additional tuning, while the channel availability is user-specific.

So, what is the verdict?

Well, in the end, it depends mostly on your requirements, whether you plan to use it for work, camping, hobbies, in case of emergencies, or something else entirely.

It also depends on your budget and your willingness to deal with any potential licensing issues.

In any case, a two-way radio, whether CB or ham, is an excellent backup form of communication especially when modern technology fails.